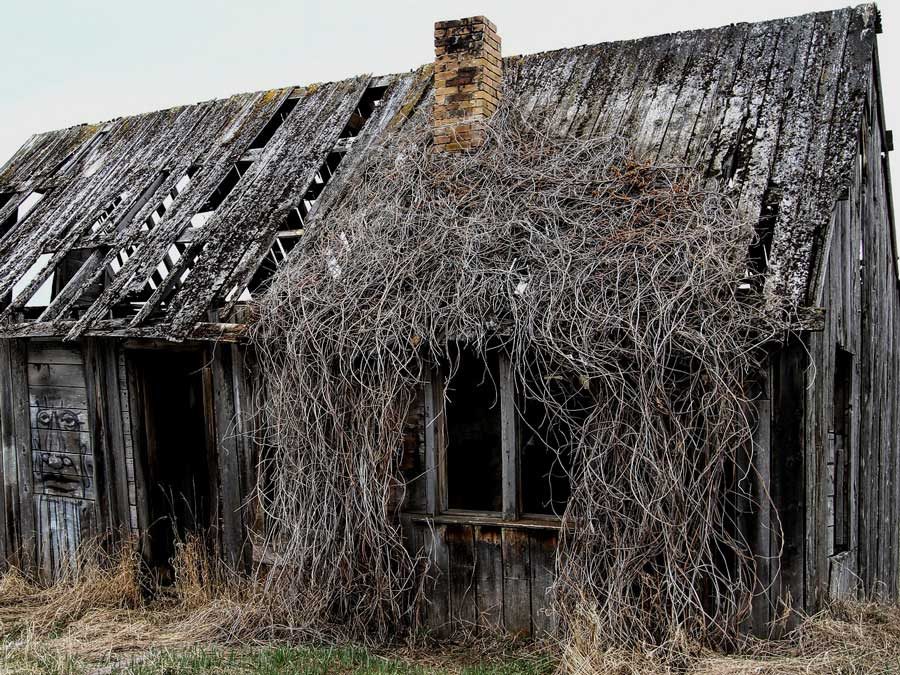 There are very few facts known for certain about the Old Leatherman, aka Jules Bourglay. In his book about the man, Peter Kenneth Ryan bases most of his information on what Bourglay himself claims in interviews. But by the time Ryan meets Bourglay, the Old Leatherman seems to be in the throes of advanced mental illness.

What can be confirmed is that the man, who claimed to be from Lyons, France, spoke several languages but could barely read or write any of them. Bourglay said that he’d been a hobo for twenty-seven years. At the time of the interviews, he was living in a small shack outside Briarcliff, NY. Subsequently, he was found murdered in a cave nearby, now known as the Leatherman Cave. The Old Leatherman was a figure of New England folklore, a seemingly harmless old man who hunted local animals, tanned the skins, and sold what he didn’t make his own clothes from. He wandered the roads and hills all over the area. Ryan uncovered information that the Old Leatherman might not be as harmless as he seemed. Which raises questions about why he was killed. Especially since the murder happened not long after an article about the forthcoming book ran in New England Monthly. 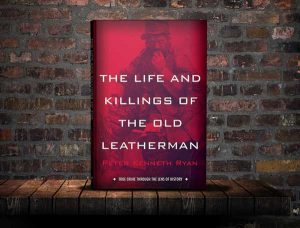 Through interviews with locals, I managed to find the Old Leatherman’s abandoned shack, fragile with decay, way back on some farmland that has since gone into foreclosure. The things I found there told a sadder story that I could have expected. On the surface, the Leatherman was a lonely, but harmless, isolated figure, but as I dug around his shack I found an ancient Sucrets lozenges tin. Inside, wrapped in old tissue, was a newspaper clipping that looked to be from World War II. It told the story of a young mother named Annuette Bourglay who was murdered. Her baby disappeared. Immigration records indicate that the Leatherman came to America at the end of WW II.

We know from Ryan’s book that the Old Leatherman was filled with regrets for the things he’d done. He never specified what those were, no matter how much Ryan pressed him. He only intimated that he had killed more than animals and had much to be sorry for. Ryan speculates that Bourglay could be responsible for a series of hobo murders in the 1970s, but his evidence is thin. The newspaper clipping, however, sheds a new light on the situation. Did he kill his young wife and child? Or did someone else kill her and take the child? Occupied France was a difficult place to be during the war. I’m sure a lot of local crimes went unsolved considering the Nazis were committing worse every day.

We’ll never know for sure, but what I found is one more piece of the puzzle.