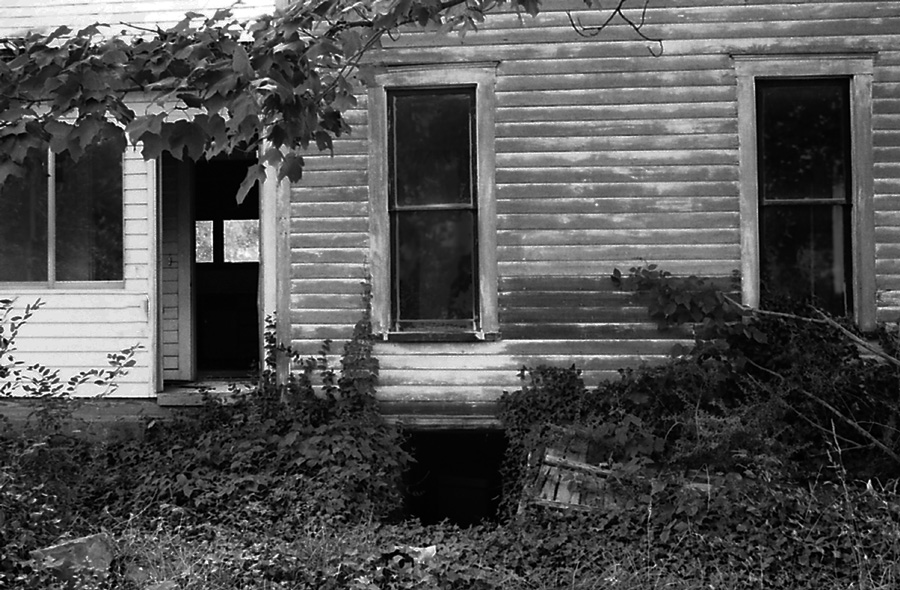 You won’t find any mention of the Zilkers or their house on the web. There are no newspaper articles and there’s no public record of any kind. No court records, no real estate records, nothing. It’s weird.

So, how do I know that they even existed? I used to live two streets away from them. I knew them. Well, I sold them girl scout cookies and later, band candy, anyway.

I remember the first time I met them, I must have been about seven or eight. I was traversing the neighborhood in my Girl Scout uniform and knocked on their door while my mother waited in the car. They were nice. They bought Trefoils and Thin Mints. Mr. Zilker pulled a quarter out of my ear.

I saw them around sometimes. Life went on for years. And then one day they were just gone. Mr. and Mrs. Zilker, their autistic son, and their live-in home health care worker.

I used to walk past their street every day to and from school. I never saw them packing or moving. I stopped and looked in their windows, even though the blinds were all down. It looked like they left everything they owned behind. They all just disappeared. I asked my parents, the neighbors and even the local police about them. No one knew anything. No one saw anything. A couple of the neighbors seemed concerned, at least. But nothing ever came of it.

I grew up and got my first camera, I had my first dates, and learned to drive, but the Zilker house slowly rotted. I became involved in other things. I went off to college. But I never forgot the Zilkers. I think they’re the reason I started researching abandoned buildings. I went back home a couple of years ago and took some pictures. In the backyard, I was surprised to see that some of the windows weren’t broken. When I looked closer I realized they were plexi. That seemed odd. I only meant to look around the outside, but when I was there my curiosity got to me. I had to try to find out something. Anything. And the basement doors were open. All the doors were open. Some were missing.

Inside it was about what I had expected. Graffiti, rot, all the wiring ripped out, old food wrappers and used condoms strewn everywhere. (Who the hell could get sexy in a place like this? I can’t even imagine.) I looked for any kind of papers, photos, anything personal. Everything of value had been taken. The rest had been tossed around and destroyed. But photos lay in broken frames on the floor. Clothes were piled in the bottoms of the closets. I found a shoebox on a closet shelf, pushed all the way back, filled with receipts, mostly for auto repair and plumbing. I searched the house for three or four hours until it started to get too dark.

In the end, I was frustrated. I found out very little except that their Nissan Pathfinder had transmission problems. 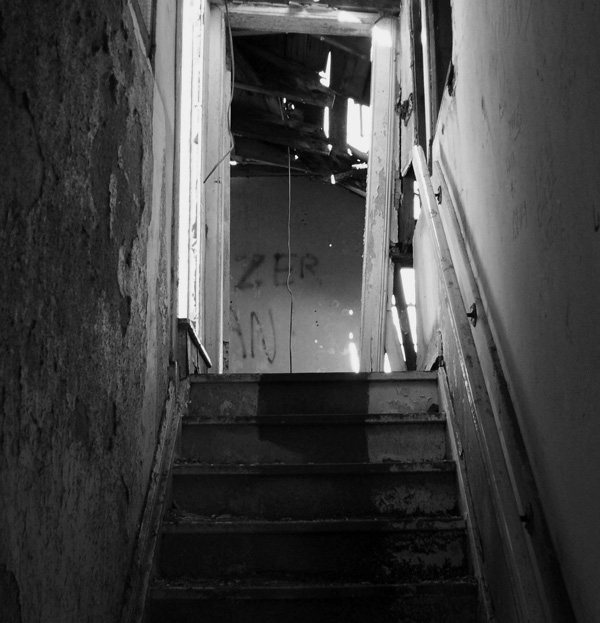